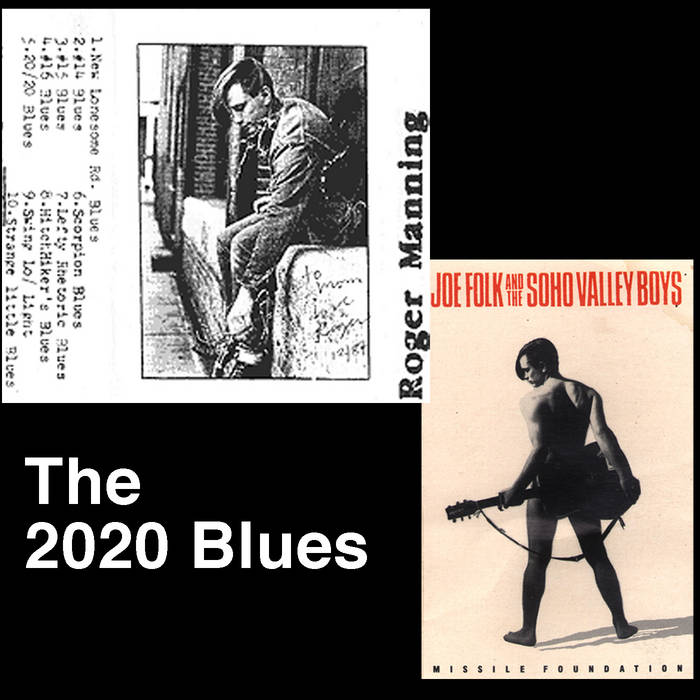 "The 2020 Blues" was made a very long time ago but 2020 is now here so it re-surfaces :)
Live version from very first RM release (cassette) plus the Joe Folk and the Soho Valley 'Boys' remix featuring John S Hall! (with Frank Max on guitar and Susie on percussion.)
Photos by Ilana Storace, Lizzard Souffle.