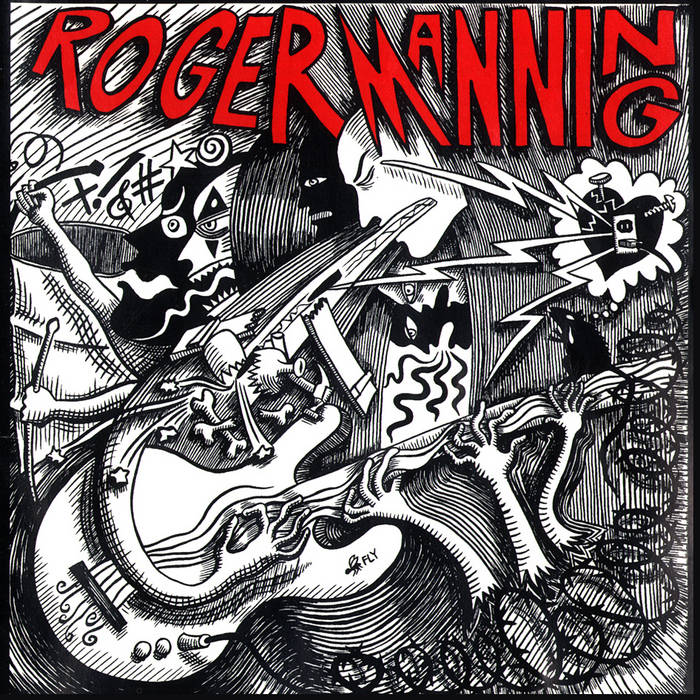 Released on Moll (Moll 10) in Germany 1995 and on Shanachie (Shanachie 5718) in the US 1997. This online version is the Shanachie version with track 12 coming from the Moll version.

Artwork and design by FLY
(peops.org)

Dedicated to MOM who gave me the machine on which this was made. Special thanks to Moll, Laure and EVERYone

All songs by Roger Manning
Art Because it's Made in Soho Pubishing, ASCAP