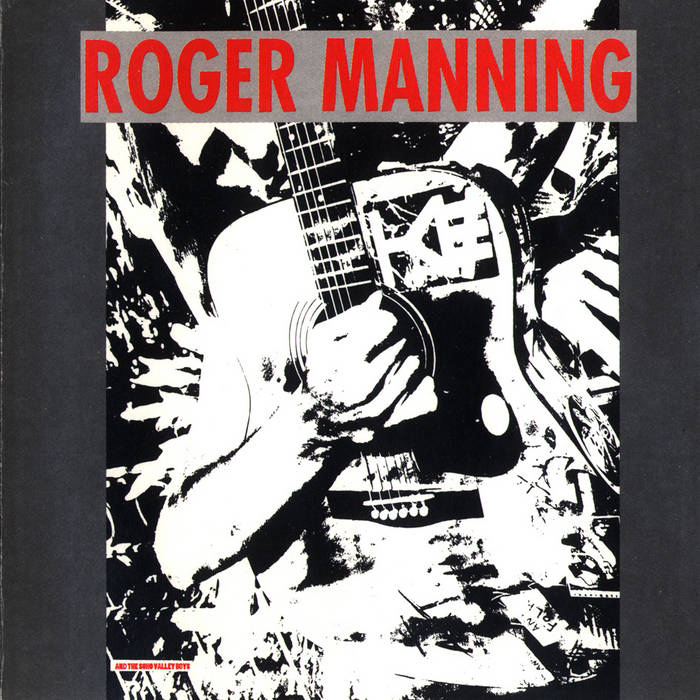 All songs by Roger Manning
Art Because it's Made in Soho Pubishing, ASCAP
except "Gallows Pole" (traditional) with apologies to Led Zeppelin.
This recording worked on by: Joe Folk, Richard Joseph and Kramer.
Live songs recorded at Skep, NYC, Heather McIntosh - consultant
Assembled at Noise New Jersey.

Photo - Jane Huntington, Los Angeles
Layout - DAM & Joe Folk
Thanks to everyone. You know who you are (or aren't) better than I ever will. KWUR rules.
Special thanks to: John S. Hall, Jon Leshay, Kristen H.D. Johnson, Gargoyle Mechanique Lab and Skep.
Dedicated to Mom and as always to the riders of the NYC MTA.