by Joe Folk and the Soho Valley Boys 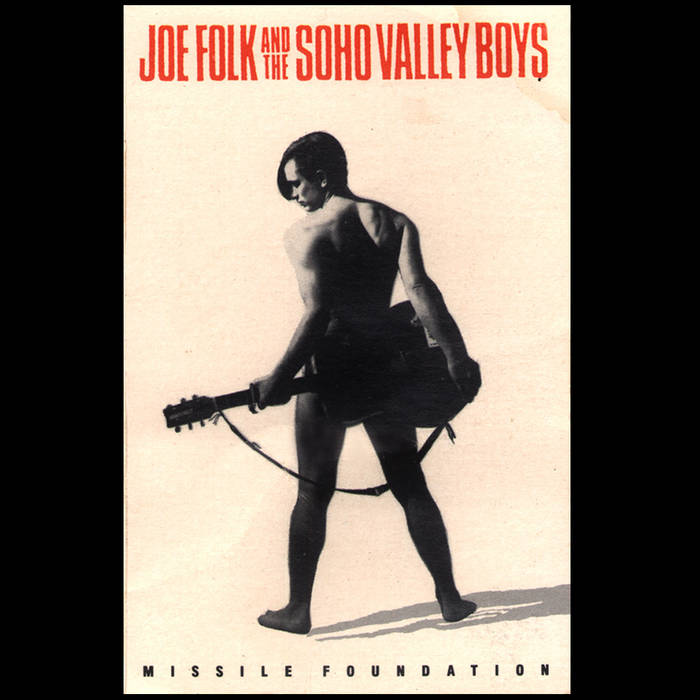 "Missile Foundation". (thinking of bands King Missile Dog Fly Religion and Missing Foundation.) A "noise/spoken word" side project featuring a cast of 13 friends. Largely inspired by NYC rocker Billy Syndrome who appears. A lot of sounds and fun and modicum of angst. Created with a 4-track 'porta-studio' on a 90 minutes cassette (therefore the length). Photo is from the 1st ever centerfold in "Xposeur", a scene zine in NYC.

A review in Option magazine: rogerm.net/press/jfolkpress.html

All compositions © by Roger Manning, Art Because It's Made in Soho publishing, ASCAP - except where noted.

All arrangements by The Soho Valley 'Boys'
Uncredited sounds by Joe Folk
Made by Joe Folk in the Broome Closet, NYC
Cover by Patricia Lie
Photo by Lizzerd Souffle